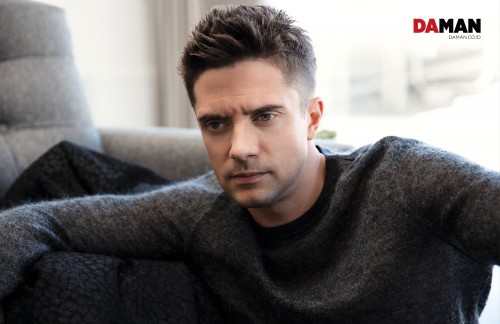 “Don’t follow the advice of celebrities in magazine articles”

Superior Grace Converse with Da Man what are the joys and weaknesses of acting, and what advice would he give to his fans, about his next films, Truth and War machine, and his preferred role to play. 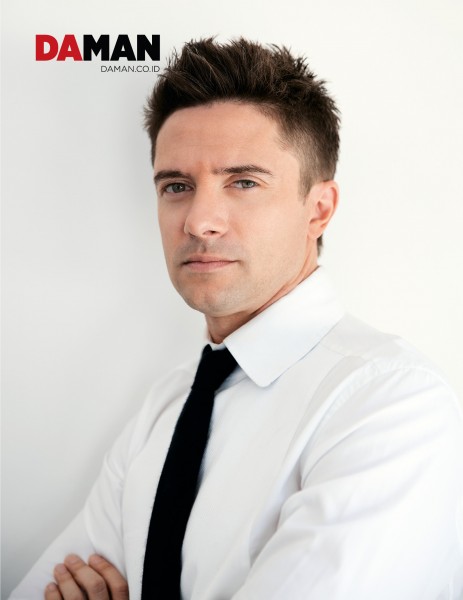 On the advice he would give to his fans:

â€œThere you go: don’t follow the advice of celebrities in magazine articles. Believe me, I know firsthand how stupid they are, I am.

On his next film, Truth:

“We had Mary’s book” Truth And Duty: The Press, The President And The Privilege Of Power “to read and the writer / director, James vanderbilt, had done more research for the script. Mary and Dan Rather actually visited the set for a few days. We all had dinner together one night and I was dying. To my left was Robert Redford and to my right was Dan Rather. I just shut up and listened.

Let’s face it: acting is ridiculous work. We get paid to put on makeup and pretend to be someone else all day. Even in the photoshoot that accompanies this article, I dressed in fancy clothes and made different faces while someone took my photo. It may sound silly. The best you can hope for is that every once in a while you get a role serving a story that could make a difference in the way people think. A movie like this gives you that special chance.

At War machine, where he will play with Brad Pitt:

The scenario is incredible. It deals with the contradictions of power and the irony of imposing freedom on people. My character also deals with the journalistic aspect of things. I never intended to do two journalism and military projects in a row but I am captivated by the subject. 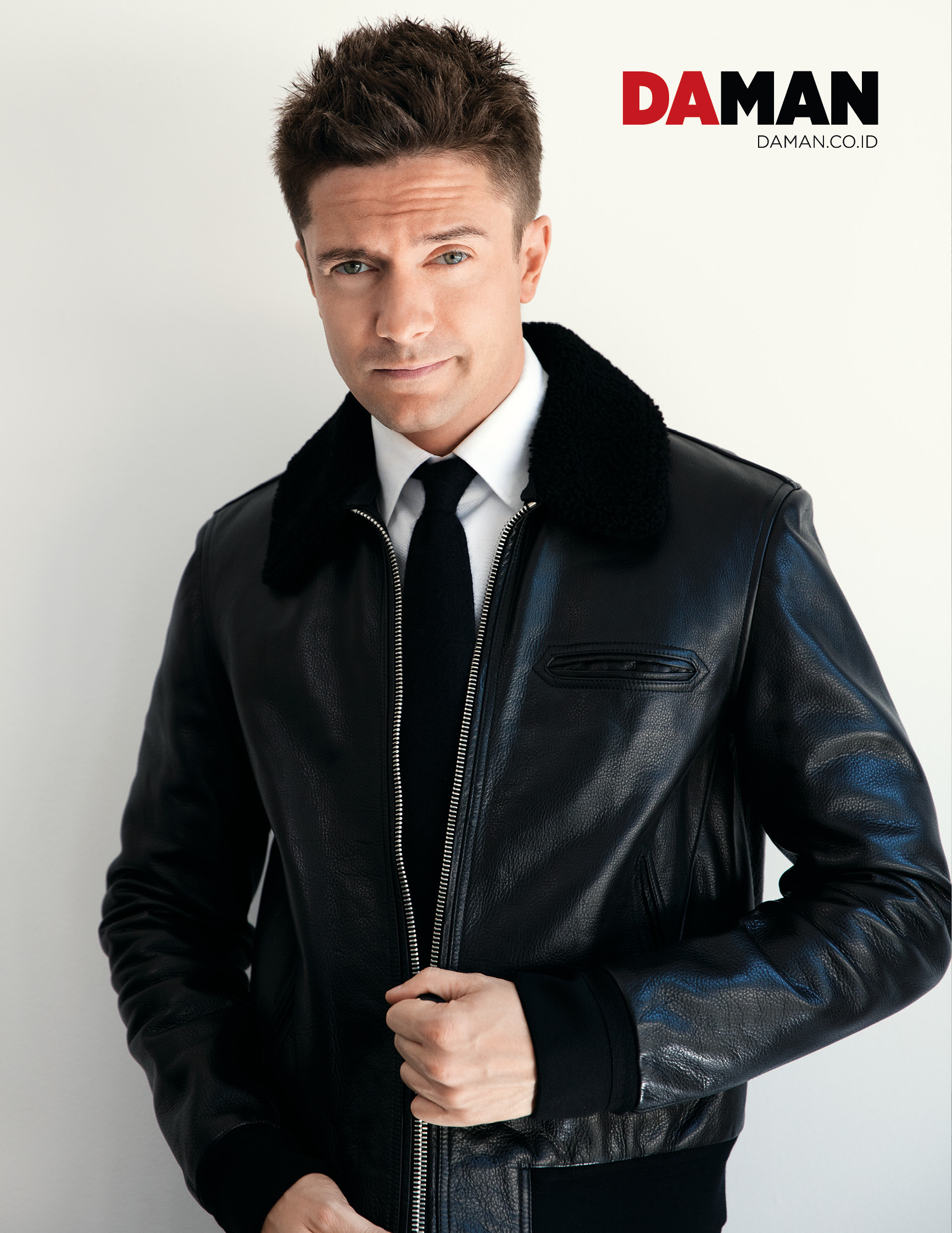 On his favorite role he’s played so far:

For me, it will be Eric Forman forever on “That ’70s Show”. I was kicked out of a high school play, so I had never really acted before. I spent seven years on this show, between 19 and 26, important years. Our real teenage years kind of bled in; we were going through changes that everyone is going through at that point in their life. When I catch a rerun, it’s like I’m watching my own personal version of “Boyhood”.