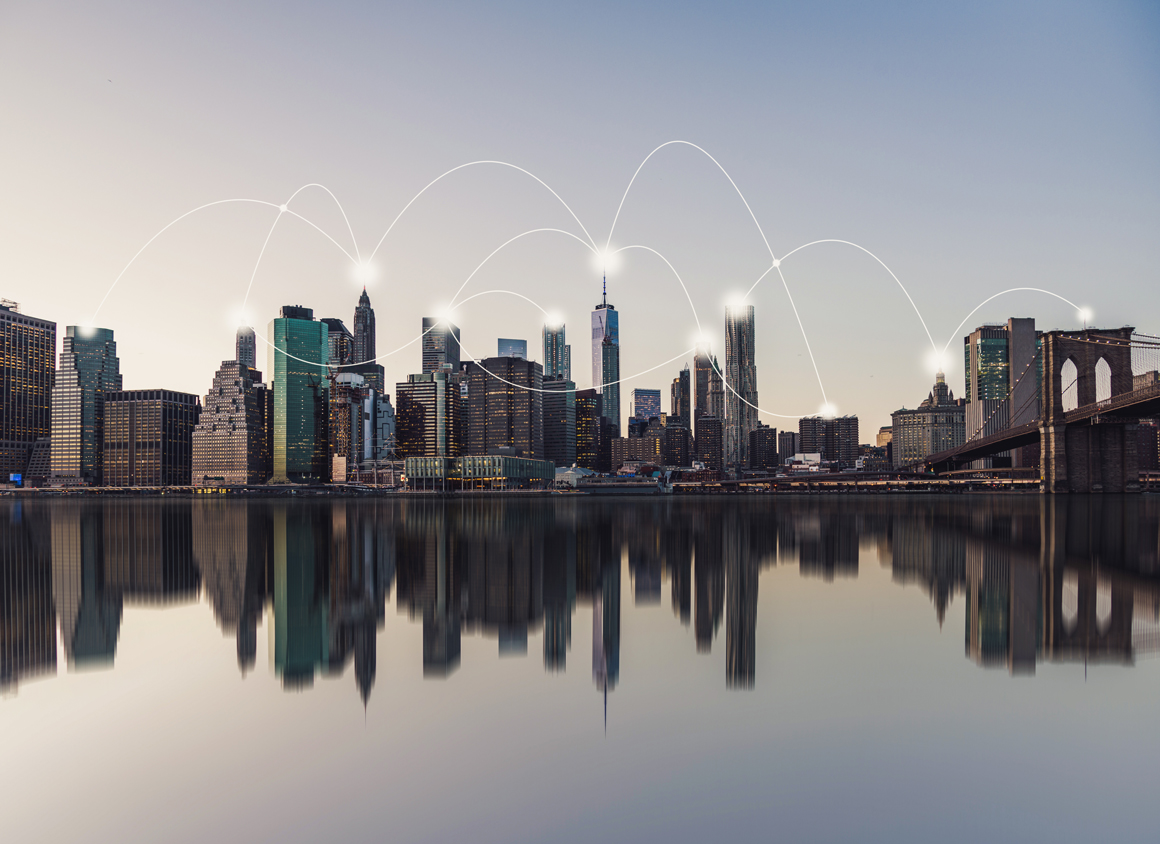 Letter from the Editor: Welcome to the Future of 5G (Someday)

As the diplomatic battle over standards and competition intensifies, and America’s 5G networks take faltering steps forward, POLITICO offers an in-depth look at the political and technical battles that shape this generation of communications. How did America overtake China, catching up with a powerful new player? Why is the White House talking about 5G, but in seeming total disarray over its current policy? And if I see 5G ads during the Super Bowl, why is my phone still showing 4G on the home screen?

Here is a quick guide to our Agenda package, The future of 5G.

A truly global and interoperable network will require not only companies but also governments to agree on their standards and priorities, which means coordination between competitors and even different value systems when it comes to issues. issues such as privacy, security and costs. Special for this issue, we commissioned an international survey of consumers and IT professionals, the POLITICO / Qualcomm Global 5G Survey, to determine the position of people in different countries on some of the burning issues that their leaders will have to solve.

Is anyone responsible? Just when the telecommunications industry needs the government to set rules, the government appears to be AWOL on 5G, with a crucial agency without a head and a promised wireless strategy trapped somewhere in the bureaucracy. John Hendel looks at the tangle at the top.

So you want to use 5G. In fact, you can. A little. But where? We sent a tech reporter to verify the reality of how far 5G is and how far away. By Steven Overly.

Q&A with Trump’s 5G Tsar. The White House now has a 5G Czar, but if you’ve heard of Robert Blair, it’s probably because he got involved in the House impeachment inquiry for something else entirely. Can he help surround the administration’s warring factions and push American interests abroad? John Hendel and Michael B. Farrell met Blair for his first exclusive interview.

If you are curious about how Huawei got ahead of US telecommunications companies– and how the United States can get its mojo back – you’ll want to read analyst Elsa Kania’s take on how Washington’s telecommunications policy (and a perfect storm of trade issues) helped weaken our competitive position, and what could fix it.

Plus, if you’re just catching up or curious about the bizarre details, check out our primer infographic on the what, where and “speed” of the 5G network. And one glossary terms that everyone throws at.