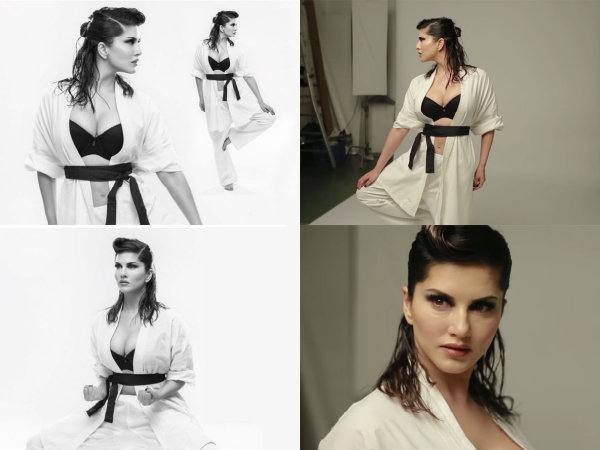 Sunny Leone, prepped the cover of FHM India for the May 2016 issue and the One Night Stand actress, raised the temperatures to a whole new level with her killer look and sexy avatar that go hand in hand.

Check Out Hot Photos Of Sunny Leone From The FHM Magazine Photoshoot Here!

Sunny Leone wears a black outfit and wields a sword on the cover of the May 2016 issue of FHM India. The actress has dyed her hair blonde and looks like an aggressive Ninja on the prowl for enemies. 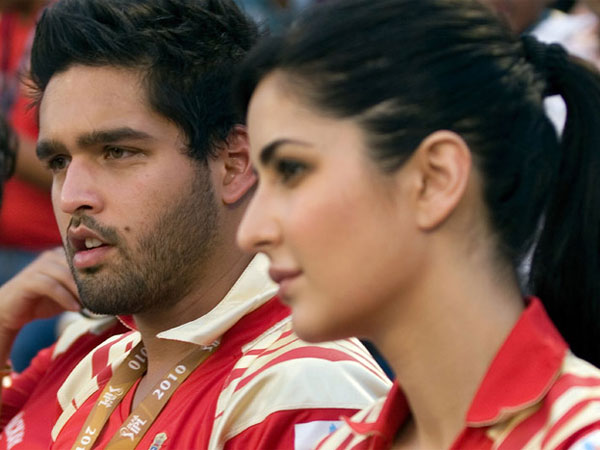 Hot and Glamorous Photos of Katrina Kaif with Siddharth Mallya!

The introduction to Sunny Leone on the cover of FHM magazine is “Smashing the formula Sunny Leone” and is splashed with red and black colored words.

Sunny Leone’s bright red lipstick grabs all the attention in an instant, and her eyes brim with aggression like a warrior about to throw a brutal kick! Sunny Leone, absolutely killed him on the cover of FHM India, May 2016 issue. 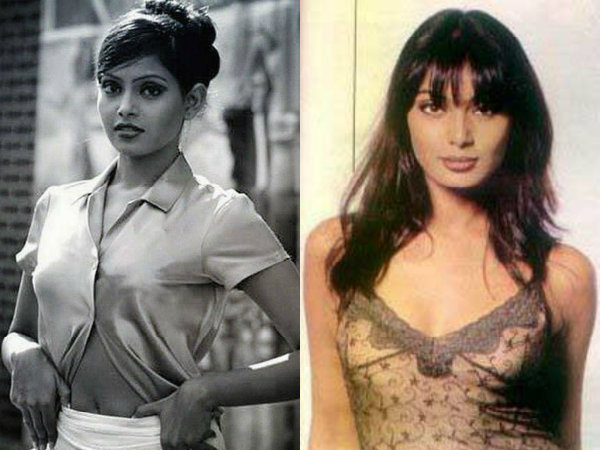 30 rare and unpublished photos of Bipasha Basu from her adolescence! 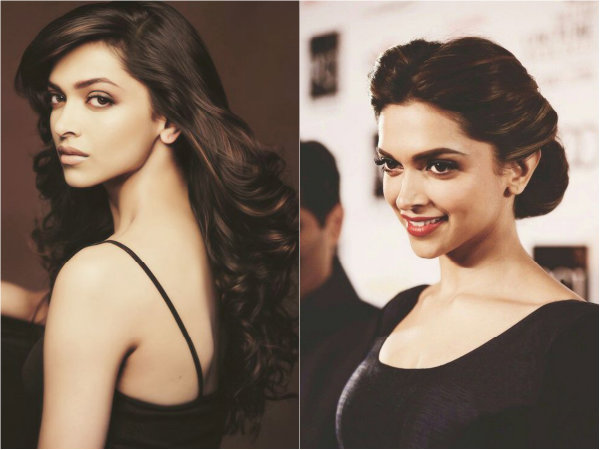 Eternal goddess! 25 photos of Deepika Padukone in all her beauty and grandeur

On the labor front 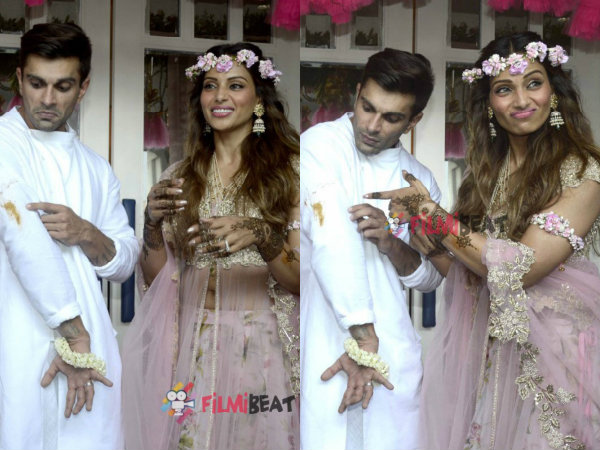