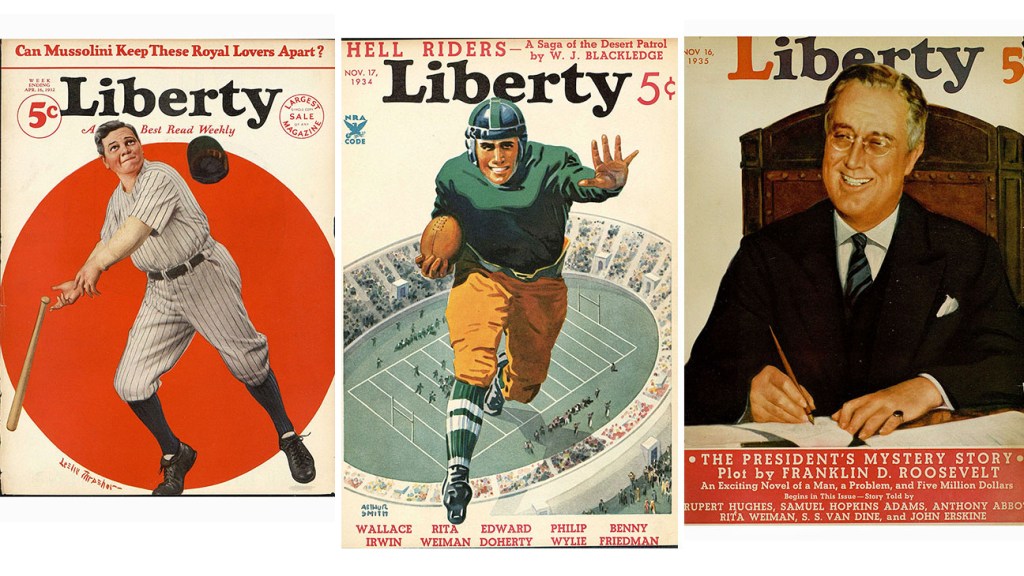 The pages of Liberty Magazine are about to come to the big and small screen.

Matthew Einstein (300: Birth of an Empire) and its newly created Tradition Pictures partner with the decades-old publication to produce films, TV series and digital content based on the magazine’s more than 17,000 literary properties.

â€œAs a lover of history,â€ Einstein said, â€œI wanted to provide a platform for some of the absolutely incredible events, both contemporary and ancient, that are little known to the modern public.â€

â€œOnce Matthew and I met it was immediately clear to me that we share the same vision and passion and I think our library is in very good hands,â€ said Robert Whiteman, who owned and published Freedom for half a century.

Einstein is the former director of development at Atmosphere Entertainment; he recently launched his own Los Angeles-based production company that will focus on historical content.

Tradition Photos is replaced through UTA and SGSLLP.